Seeing without Eyes has a long Story

From a dear friend, we learned that in the book "Quantum Philosophy and Interworld" written by Dr. Ulrich Warnke by Scorpio publishing house, there is a chapter entitled "See without Eyes". We were very surprised to read this.

At the bottom of this page you will find a newspaper article issued on November 3rd, 1926 in the then published magazine "The Mercury" in which was reported on Mrs. Leila Heyn. Leila Heyn, a born-blind American, was able to see without her eyes in 1926 after 8 months of training. She has her experiences after she "saw", published in the book "Une Éducation paroptique". 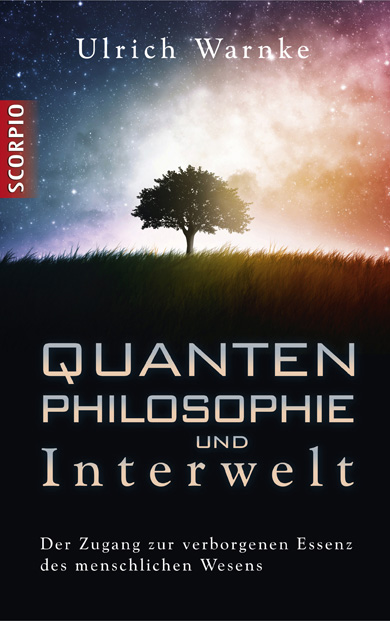 Here you will find the text excerpts of the book "Quantum Philosophy and Interworld" from the chapter "Seeing without Eyes":

...... It is hard to believe, but there is vision even without eye reception. This phenomenon has been known for a long time. As one of the first it was explored by Louis Farigoule, who later became known under the pseudonym Jules Romains as a writer. He was a professor of philosophy and had already obtained several diplomas at the Ècole normale supèrieure in Paris, among other things in the field of biology. In 1919 he published a writing (La Vision extra-rétinienne et le sens paroptique), which was launched in 1921 a second time. In it he described in detail that people can see without eyes. During an international eye congress in Edinburgh in 1927, the work of Farigoule was honored with an award and a detailed report ............

... Then he (Louis Henri Farigoule) trained blind children and had his entire results certified by a specialist commission in the Cochin hospital. The experts of the commission then conducted own tests and could attest the authenticity of the phenomenon .....

....... Actually, one would expect that this strange phenomenon was promptly picked up by the science to find the mechanism, but the opposite was the case, no one researched ....

....... We all have the facilities to do so, but in the rarest cases we encourage and develop them. "

Dr. Warnke lists more examples of people in his book, who learned and documented this ability in the last century.

Here you will find the book of Dr. med. Ulrich Warnke "Quantum Philosophy and Interworld" to be able to read more detailed there. In addition, you will find in this book more interesting topics and techniques. 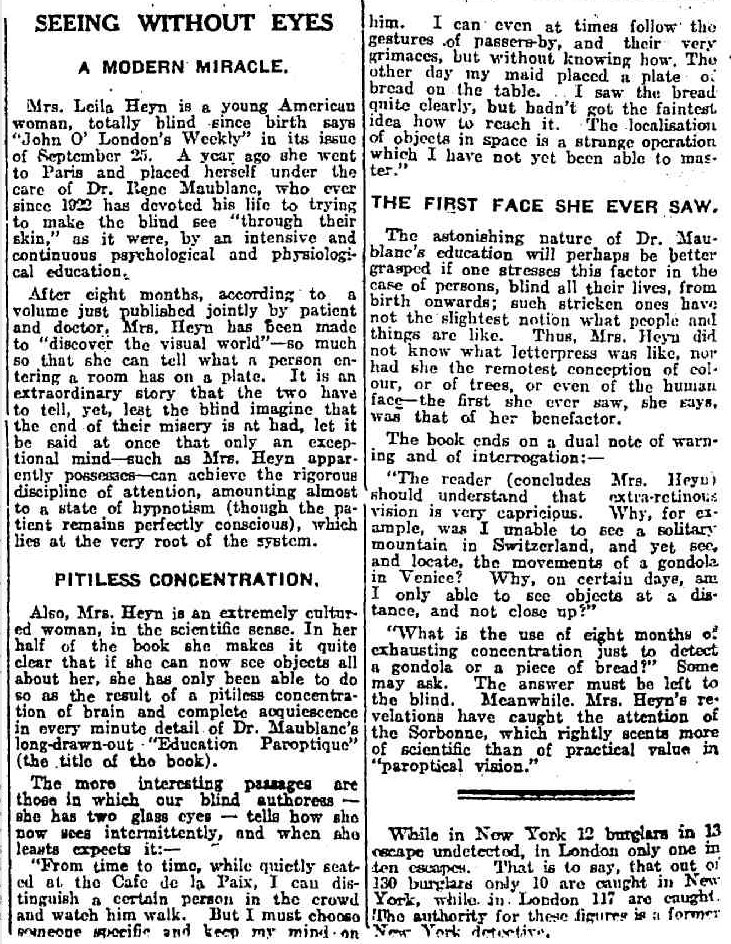 What is Seeing without Eyes

Learn to strengthen your intuition with the Direct Informative Perception and see without your eyes. Blow up your boundaries and use your potential.